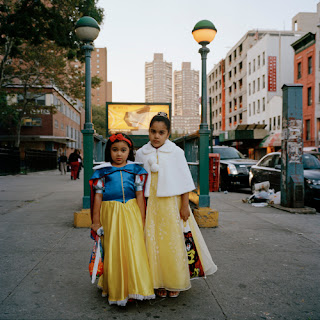 In 2006, Amy was a winner of the Saatchi Gallery/Guardian Prize for her Domesticated series. In 2007, she was named one of the top fifteen emerging photographers in the world by American Photo magazine and she won the Critical Mass Book Award. Amy's first book, Domesticated, was released in fall 2008. It won the best book award at the 2008 New York Photo Festival.

Amy is represented by Robert Koch Gallery in San Francisco, ClampArt in New York, and Pool Gallery in Berlin.
Posted by John A Benigno at Saturday, February 05, 2011