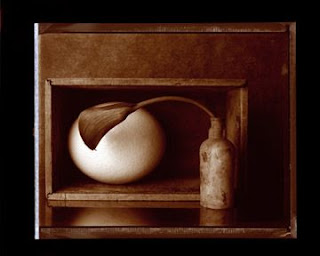 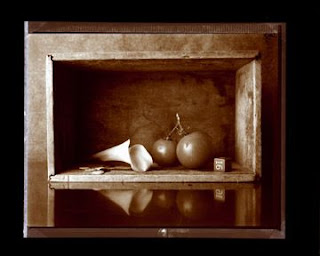 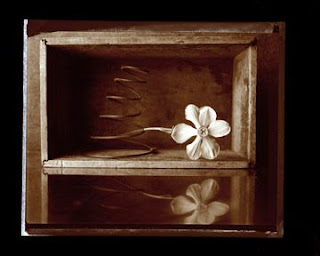 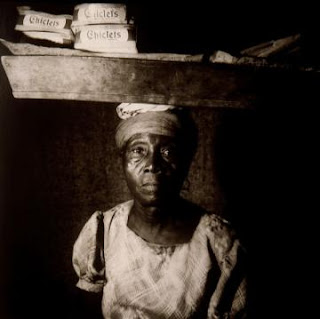 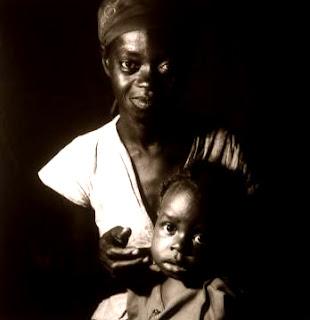 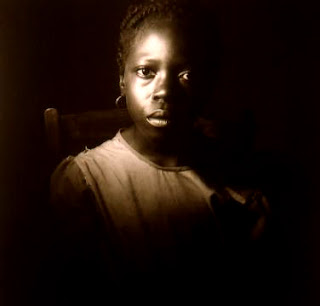 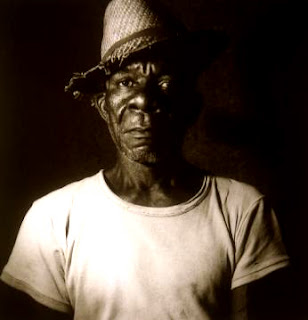 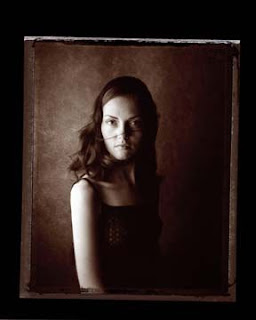 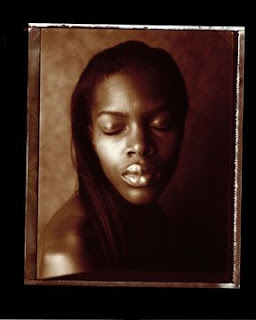 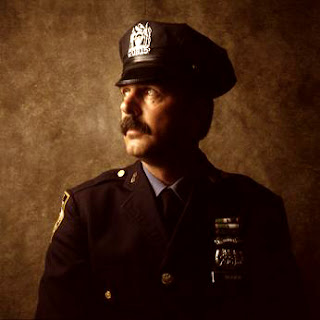 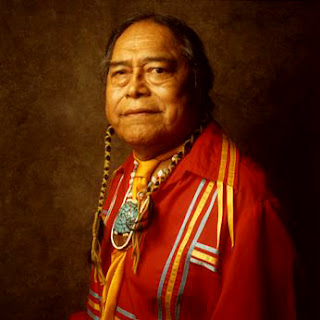 I want to thank William Coupon for his kind permission, allowing me to share his work here on my Masters of Photography blog.

I became interested in formal studio portraits in 1979 while observing it’s lower Manhattan youth (my peers) and it’s present counter-culture, and decided early on to use a single-light source and simple mottled backdrop, and when I needed to, I would set this up as a portable studio, one highly mobile. This was then used to document global sub-cultures. Many of the projects – referred to as "Social Studies" – became documents of indigenous people. These include projects on Haiti, Australian Aboriginals, Native Americans, Scandinavian Laplanders, Israeli Druzim, Moroccan Berbers, Spanish Gypsies, Turkish Kurds, Central African Pygmy, and Panamanian Cuna and Chocoe. These projects also included Death Row Inmates, Drag Queens, and Cowboys. Stylistically, they were always photographed formally on the backdrop, and contextually, or environmentally , with 2 1/4 Rolleiflex black and white images, which were meant to be companions to the studio portraits.

William Coupon was born in New York City, but moved to Washington, D.C. and later to San Francisco. He attended Syracuse University and ultimately moved to New York City to begin his photographic career. He began in 1979 to photograph backdrop portraits of New York’s youth culture, to document its “New Wave/Punk” scene at the then popular Mudd Club in lower Manhattan. Commercial work soon followed for a variety of international magazines, record companies and advertising agencies.

The portrait style is up-close and painterly, with very warm earth tones against a mottled canvas. The style is usually medium-shot and classically lit using medium format cameras, referencing the Dutch painting masters such as Rembrandt and Holbein. The portraits have a quality about them that is less about fashion than about personality and as groups there is attempt to show their disparity as well what is relatable amongst the earth’s faces in a manner that is real, non-compromising, or over-glamorized. They were often accompanied by environmental images, which have a noticeably journalistic feel.

Some of his most notable images are of the Presidents George W. Bush and Bill Clinton (which were “Person of the Year” covers for Time Magazine), Yasser Arafat, George Harrison, Willy DeVille, Mick Jagger, Jean-Michel Basquiat and Miles Davis.
Posted by John A Benigno at Thursday, October 27, 2011